New from Richard Western at LAMMA 2023 will be the Suffolk manufacturer’s improved DS series Delilah twin horizontal beater/spinning disc manure spreaders. The latest models, the DS150HD and DS175HD, are an evolution of the D5130 and D5150, offering the same broad specification, but incorporating a number of new or improved features. The new model designations reflect the respective 15.2/17.3m3 heaped carrying capacities of the machines.

At the heart of the updated spreaders is a simplified driveline to transmit power to the 1,100mm beaters. This has been improved by replacing two gearboxes with a single unit which powers an automatically lubricated one-inch duplex chain drive to the rotors, replacing the former shaft and gearbox. Servicing and maintenance of the driveline and other moving parts has been enhanced via the standard fitment of a central greasing system.

At the rear of the Delilah DS models, all discs, tips, tip holders and scoops are now manufactured from boron steel for increased durability. Discs are fitted as standard with three blades, with angle adjustment and large anchor bolts to avoid loss of blade assembly and mounting bracket should damage occur. Meanwhile, the design of the horizontal beaters has been improved with the addition of reinforced boron steel tip holders, for full tip security and minimised wear

In response to customer feedback, the design of the headland limiter has been modified to create a shallower cut-off angle, for greater headland accuracy. Deflectors are now fitted on the top of the mudguards on both DS series Delilah spreaders to prevent muck accumulation, while the rear hood has been modified to simplify adjustment of the spread pattern.

The Delilah DS175HD on display at LAMMA 2023 will be fitted with ISOBUS spreader monitoring/weighing. Delilah DS models can alternatively be equipped with a Griffith Elder weighing and constant application rate control system.

The Richard Western stand at LAMMA will also include a PR4024 model from the firm’s pusher trailer range, an SF18HS Plus Suffolk silage trailer on BPW axles and with the increasingly popular hydraulic roll-over sheet option, an SF14HS Plus Suffolk silage trailer, and an SRT20 Plus stone and rubble trailer with optional Transcover front-to-rear sheet. 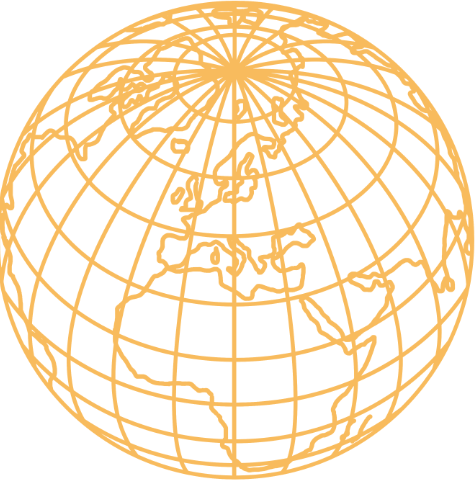 From our international network